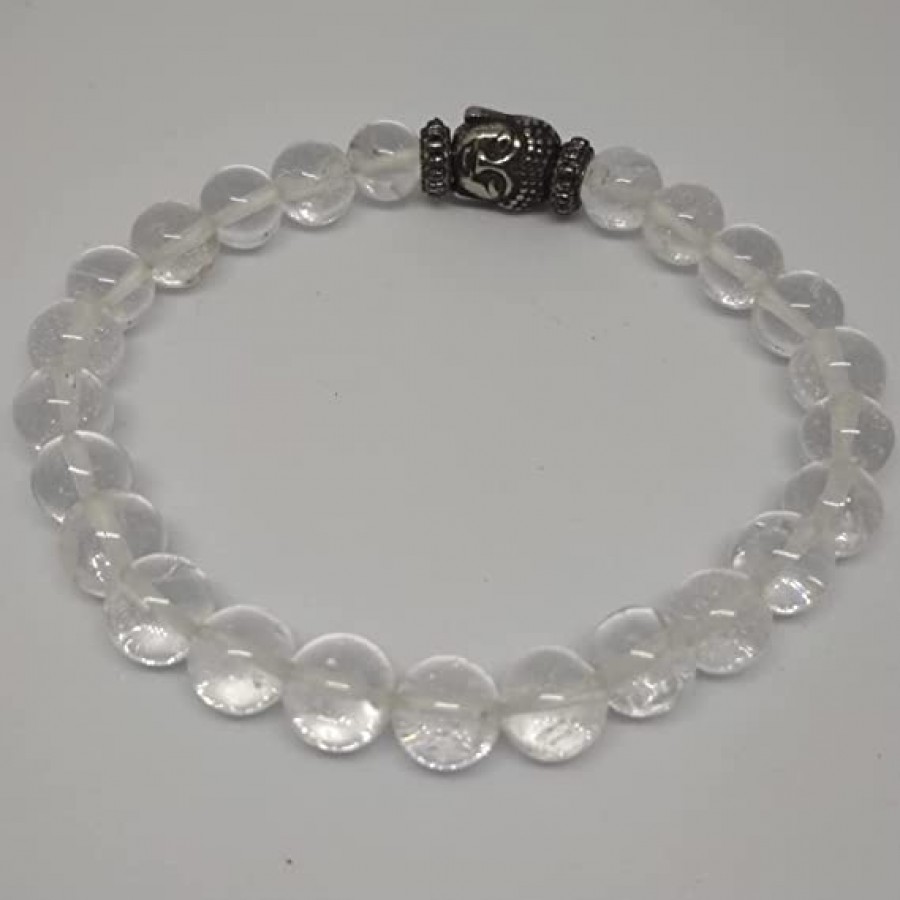 Ordinary yet extraordinary, colorful and clear, Quartz crystals are the most common and abundant in the world, comprising the largest and most diverse family in the mineral kingdom. "From ancient times to the present day, quartz crystals have been a source of Light to mankind. Highly valued by spiritual leaders and healers as well as scientists, the unique attributes of quartz have played a key role in mankind' evolutionary development." (Baer, R, "Windows of Light" preface)......Clear Quartz, pure silicon dioxide, is also called Rock Crystal or Ice Crystal, from the Greek word "krystallos", meaning "ice", because crystal was believed to be water frozen so hard it could never thaw.

There are 1 items in your cart