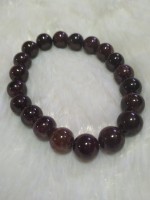 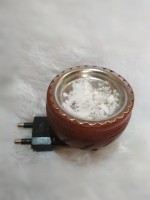 
Share:
As a feng shui symbol, the Neko kitty is a little less traditional but offers thoroughly wonderful feng shui because of its delightful charming qualities. The ever popular waving kitty is a fun and enchanting symbol meant to grab the attention of the passerby to come into a business.......One story about the origin of the cat was often told about a woman in Imado, Japan who was so poor she was forced to sell her cat. The cat then began coming to her in her dreams telling her to make its image in clay. When she did, she was able to sell the cat and make money for herself and became wealthy selling the cat figures. This story reflects how the cat began to be associated with wealth.